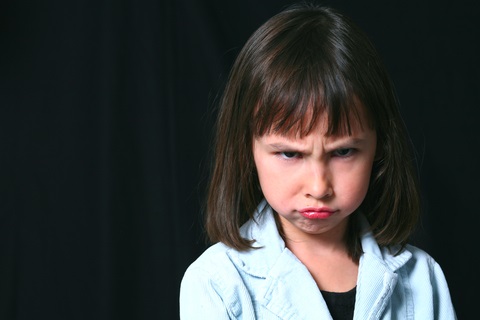 Are you one of those parents who feels that your kid has a quick temper? Or portray selfishness at times? Also known as [公主或王子病] (princess/prince ‘illness’). This saying often refers to the person being a spoilt brat or everything is about himself. Fret not…you are not alone! Some friends have shared their concerns with me that their kid is showing signs and behaviour of such and they are worried this behaviour will continue to grow into their character. Therefore, they are looking for ways to help rectify this behaviour.

For instance, you are having a meal with your kid and your parents. When the first dish is served, do you pick up your chopsticks and serve some for your kid first?  Or do you serve your parents first?

Kids nowadays start to learn and observe from a young age. Their characters are shaped based on the environment they grow up in. If you make an effort to show them how you respect your own parents (elders) by a simple gesture of serving them the food first at dinner, your kid will likely follow suit as he grows older. He will cultivate the habit to do the same to you. As a kid, he learns the value of giving and sharing. Kindness (善道 ) and respecting the older folks (敬老尊贤) are two important virtues in Chinese culture.

Some kids get upset more often or more easily than some other kids. Their temper might be so strong that the feeling gets out of control and causes them to act in ways that are intolerable and upsetting. Some kids might get so angry that they scream at their parents, punch the toys, slam on the table, break something, or perhaps hit their own sibling! Candidly, kids are allowed to express their feelings, even angry ones, but it’s not alright for a kid to do any of those things too often.

Here are some steps to take (especially when the kid is not throwing a tantrum or not feeling angry/upset):

What do you do when your kid is throwing tantrum or in explosion mode?
Try some of these steps:

Distract. A young kid’s attention is momentary and easy to divert. When your kid’s face starts to crinkle and redden, offer to bring him out for a walk to the park or read him a book before it can escalate into a full-blown tantrum. Humor is one good way to distract. Tell a joke, make a funny face, do something to get your kid’s mind off what’s upsetting him.