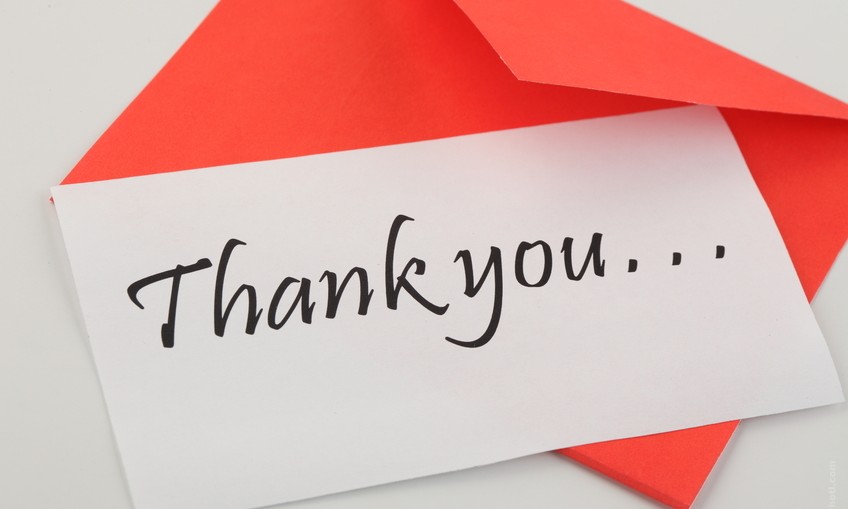 In today’s society, we often hear people asking of who carries the heavier load – Is it the men or the women?Can’t imagine the husband and wife fighting for this!And yes, majority may undoubtedly answer “men”as they are expected to carry heavier bags and stuffs.

A survey of 100 men and women on the streets of Tokyoclaimed that women carrya heavier load, of which an average of 7.2 kg as compared tomen. It was twice as heavy as the loads carried by men walking around the city on a regular weekday. 18% of the women interviewed carried loads over 15kg.
[source of survey]

This four-minute video produced by Kao Corporation in Japan for the “Itsumo-Arigato-Project (Thank-You-Always Project) serves as an eye-opener for a husband featured in this video.The film captures the dailytasks of hiswife taking care of the house and their son.The husband secretly watches her from inside the van. While looking at the live video, he becomes teary-eyed and speechless, as he realized the hard work and routine chores his wife has to do every daywhile he goes to the office.

Thank You Always by lotta-gruen

A simple gratitude is enough to show love and affection to all women. Let’s begin saying “thank you” to our loved ones today. When was the last time we appreciate our loved ones effort for us?