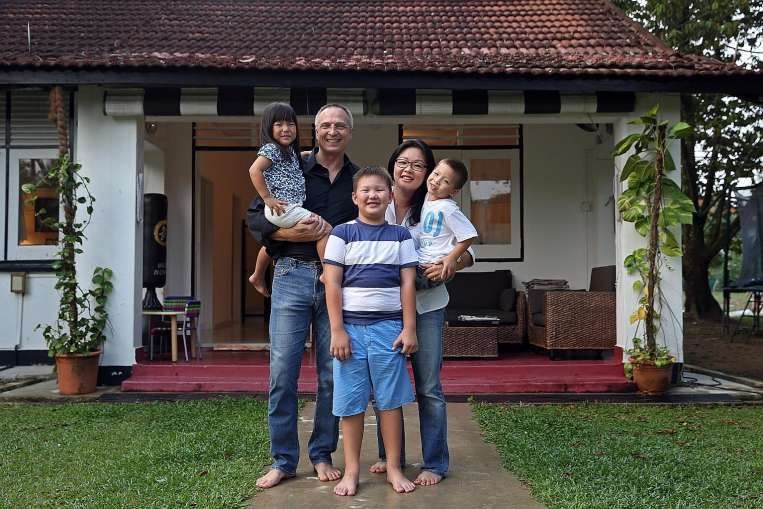 Adopted children in Singapore have decreased by half as fewer babies have been placed for adoption.
Last 2014, it is said that 352 children were adopted and that’s fewer than half from 731 in 2004 (Figures from Ministry of Social and Family Development show).

It shows that women today have gone more educated and aware of the consequences of early and unwanted pregnancies so few local babies are put up for adoption.

In particular, the number of babies born to teens aged 19 and under has almost halved from 781 in 2004 to 406 last year, according to data published by the Immigration and Checkpoints Authority.

Ms Jennifer Heng, director of Dayspring New Life Centre, which helps pregnant women who need support, said some women choose to abort as they fear their child would grow up blaming them for giving them up. “Others are afraid their child would look for them one day and ask them why they were given up for adoption,” she added.

Madam Tay
Mother of two grownups whom are in their 30s. I got married in the early 70s. When I was pregnant with my first son, I wasn't as well informed as compared to the new mommies today. Lessons learnt were through my own experience. Therefore, I joined this community to share and bring my wealth of knowledge for greater good.
http://Wonderma.sg